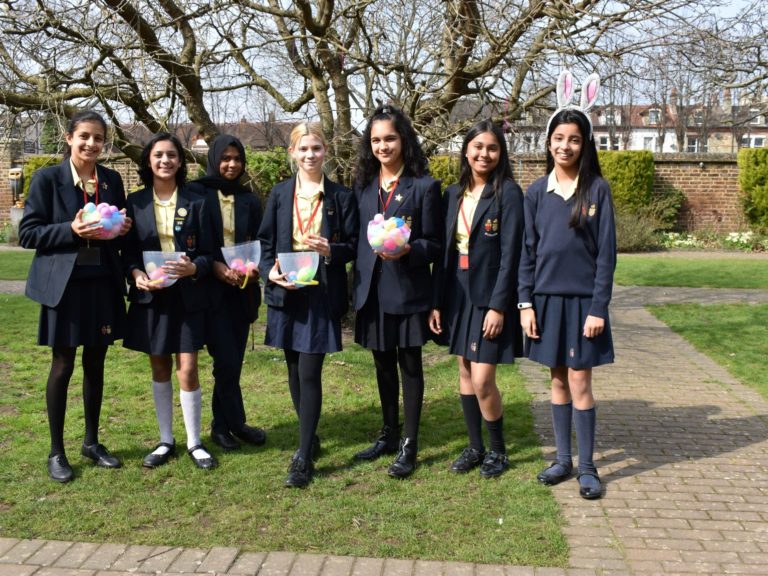 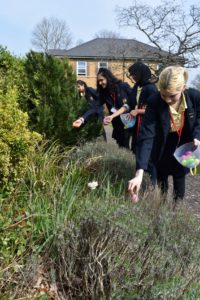 On the 28th of March, 8F held an Easter egg hunt as a charity event to support Raise – a charity that provides hospitals

in Watford with funding for medical equipment and improving the comfort of patients and staff.

I am proud to have led this successful charity event, supported by my class. I organised the event and included my classmates’ ideas.

The Easter egg hunt was at lunchtime, and there were three rounds. Year sevens and eights came to our event and participated. They found eggs hidden in the Lady’s Close Garden, and after everyone got prizes including magnets and stickers. There was also a golden egg hidden in each round for a lucky winner who got an Easter bundle prize! 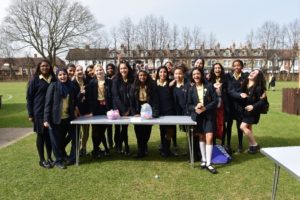 The event was a great success and we raised over £130!

This would not have been possible without the help of my enthusiastic classmates, who contributed fantastic ideas and helped at the event! I also want to thank Miss Rowley, the head of year, who was always there to help with the organisation! 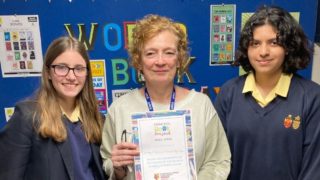 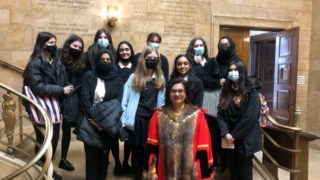 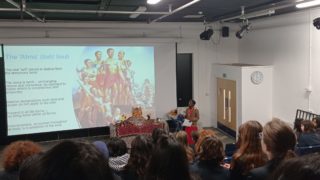 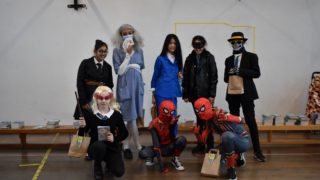