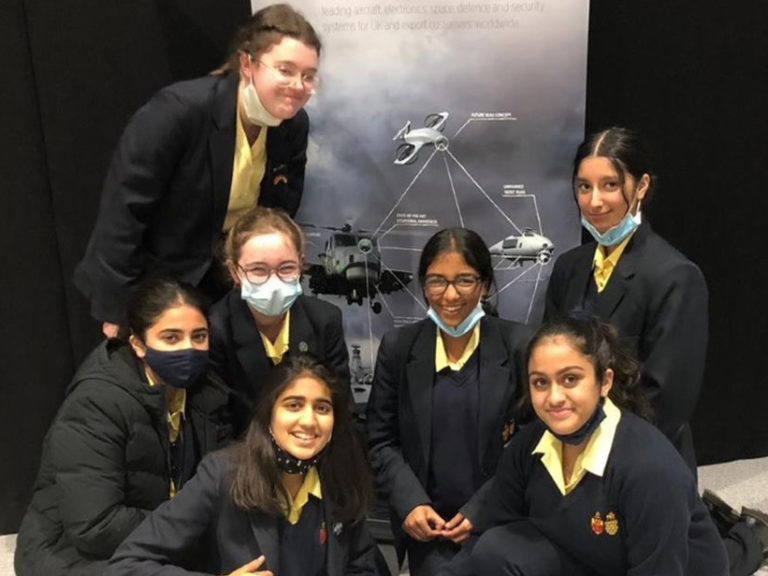 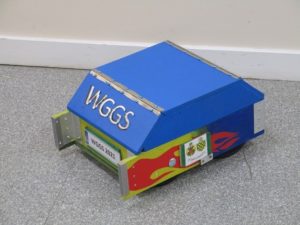 Our team competed against four other schools and was awarded the Best Engineered Chariot Prize for the construction of their remote-controlled vehicle called Spit Fire.

The girls said that they enjoyed the event and plan to compete again next year. 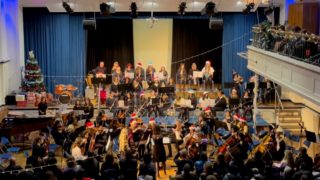 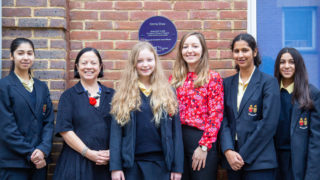 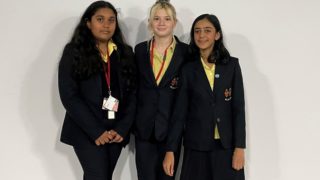 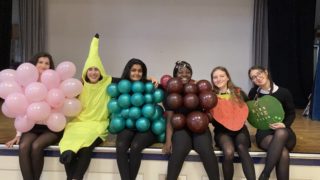