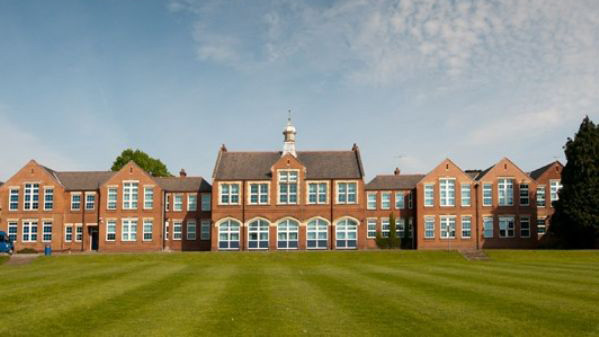 In 1704, during the reign of Queen Anne (1702-14), Dame Elizabeth Fuller funded and established the Watford Free School to educate 40 boys and 20 girls (aged 7 to 14 years) from poor families in the town and parish of Watford.

In 1881, during the reign of Queen Victoria, this educational establishment evolved into two new schools for pupils between 7-16 years – one for 200 boys and the other for 100 girls. The new schools were on built on Derby Road and were opened in April 1884.

Two centuries after the original school opened, in 1904, the Derby Road School had become overcrowded with 312 boys and 148 girls being educated there.

In the reign of Edward VII, the current WGGS main building was opened in September 1907 and WGBS new school was built on its present site and opened in March 1912, during the reign of George V.

In order to protect our 314 years of unique documents and, at the same time, make them accessible for all (students, parents and staff) we have begun to computerise as much of the archives as possible.

It is our intention that the WGGS Archives will eventually be available online, and we are beginning by introducing some of the many old school photographs, the majority of which are undated and unnamed. These can all be accessed through the gallery in the right hand menu. We would ask anyone who can date the pictures and/or who recognises themselves, friends or older relatives to get in touch via the email address below.

Any cookies that may not be particularly necessary for the website to function and is used specifically to collect user personal data via analytics, ads, other embedded contents are termed as non-necessary cookies. It is mandatory to procure user consent prior to running these cookies on your website.