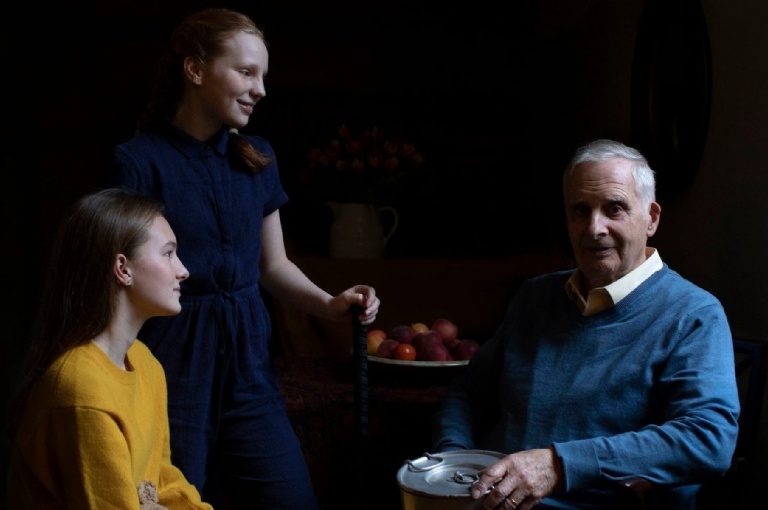 Two pupils of Watford Grammar School for Girls have been photographed by the Duchess of Cambridge to commemorate Holocaust Memorial Day.  Maggie and Trixie Fleet were photographed with their grandfather, Steven Frank, 84, who is a survivor of various Nazi concentration camps.

Trixie described the experience as “amazing” and said the Duchess was “really interested” in their family. Her sister Maggie added: “I think it helped put into perspective that he’s just our Oupa – he’s our grandpa as well as a Holocaust survivor.”

The project was a collaboration between the Holocaust Memorial Day Trust, Jewish News and the Royal Photographic Society (RPS).

Mr Frank and Maggie have previously told their story via the Newsround Special Finding my Family: Holocaust, for which they won a BAFTA.  Maggie will appear on Newsround again this evening (27.1.20) to tell how her family marks Holocaust Memorial Day.

Mr Frank will be the guest of honour at a Holocaust Memorial Service at Watford Grammar School for Girls on Monday 10th February.  He will speak to Year 10 pupils about his experiences in concentration camps during World War II.

Sylvia Tai, Headmistress of Watford Grammar School for Girls, said, “It will be a privilege to welcome Steven to our school for a special Holocaust Memorial Service.  It is important that, 75 years on from the end of the Holocaust, our pupils continue to hear his story and learn from his experience.” 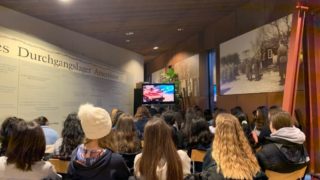 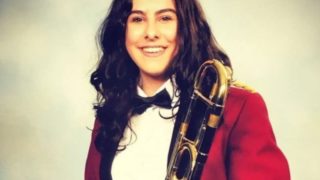 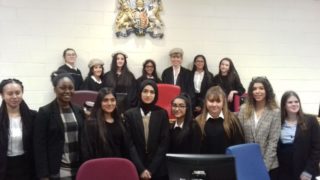