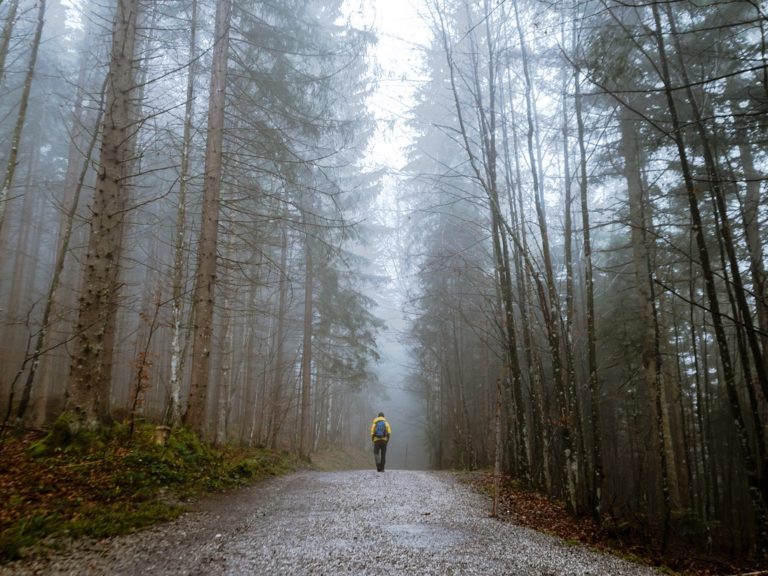 On a cloudy Saturday morning in October, 84 Year 10 students descended on Rickmansworth to begin the Duke of Edinburgh Bronze expedition.

On arrival at Rickmansworth, we collected our maps and equipment and proceeded to walk back to our starting location. We walked through fields of boisterous cows and horses who seemed ready to pounce. Getting lost was an unforgettable memory for my group, as we walked through deep puddles, soaked in mud. After walking a total of 24km with occasional breaks, Day 1 was completed.

After a well-earned rest, the second day of our qualifying expedition was here. Members of our group were complaining of aches and pains, but we could all agree on one thing – not nearly enough sleep. We were soon faced with a beautiful walk, as we gazed at the rapids fighting their way through fast-flowing streams and battled moths, intent on hovering around us. There were a surprising number of possible routes to take, which meant that the walking groups weren’t always on each other’s tails. Turning a corner to see another group from WGGS just ahead was exciting.

On arrival at our destination, we were greeted by our cheerful coordinators and there was a real sense of achievement. Overall, the expedition was memorable and a wonderful opportunity to explore the local countryside.

As well as the expedition, we are required to spend up to 6 months in each of the following sections: volunteering at a local non-profit organisation, starting or continuing to learn a skill, such as a musical instrument or first aid, and a physical activity.

This gave me the chance to meet new people of all ages outside of school. I volunteered at my local charity shop, where I became more confident interacting with staff and the general public. The Award was the motivation for me to complete my Grade 7 guitar exam and improve my netball skills. This was also a chance to socialise with my fellow students on the expeditions.

I would like to thank Ms Sparke and Mrs Hunt for making this expedition possible and I would highly recommend the DofE Award for anyone interested. 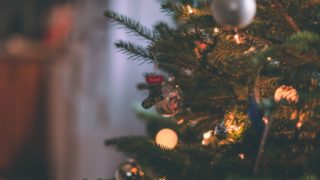 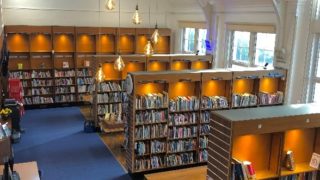 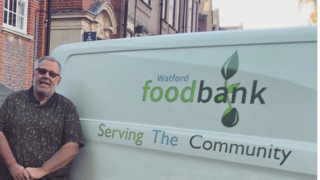 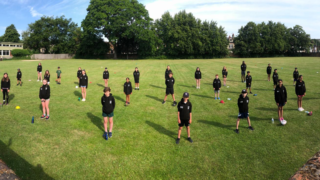